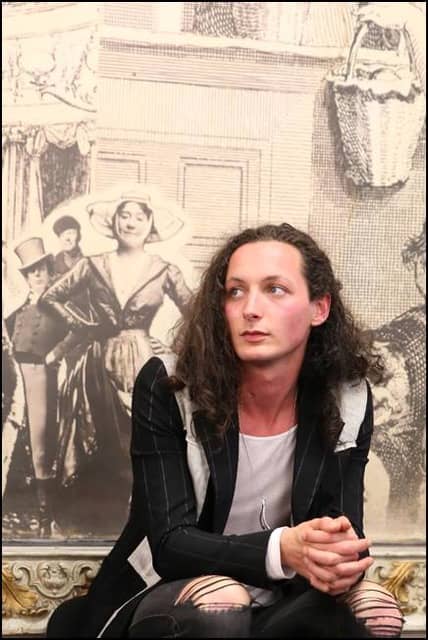 Charley is a theatre maker, producer, and arts advocate who believes deeply in the power and importance of the arts and particularly the independent arts sector.

Charley joined the Fringe team in 2019 and brings a wealth of experience in the Fringe sector, having managed venues at Adelaide Fringe and produced events for Fringe Festivals around Australia and the world including Adelaide, NZ, Melbourne and Edinburgh Fringes. As Artists & Venues Service Manager, Charley sees their role as the artists’ voice inside Fringe. Charley manages the annual open access festival program and provides support for artists throughout their Fringe experience, including the now expanded artist development programmes. Charley continues to develop new opportunities for artists under the Fringe umbrella.

Outside of Fringe, Charley is the co-artistic director (with sister and choreographer Eliza Sanders) of independent trans-Tasman contemporary performance company House of Sand. Since their founding in 2015 House of Sand has created ten original works, toured Australia and New Zealand to critical acclaim and presented shows with partners including The Old 505, Holden Street Theatres, BATS and the State Theatre Company of South Australia.

As an advocate Charley has worked with peak bodies, state government members and educational institutions to promote respect and proper funding for the arts and arts education, and mentors emerging artists, particularly around philanthropy, making the most of the government grants cycle, and developing a sustainable practice.