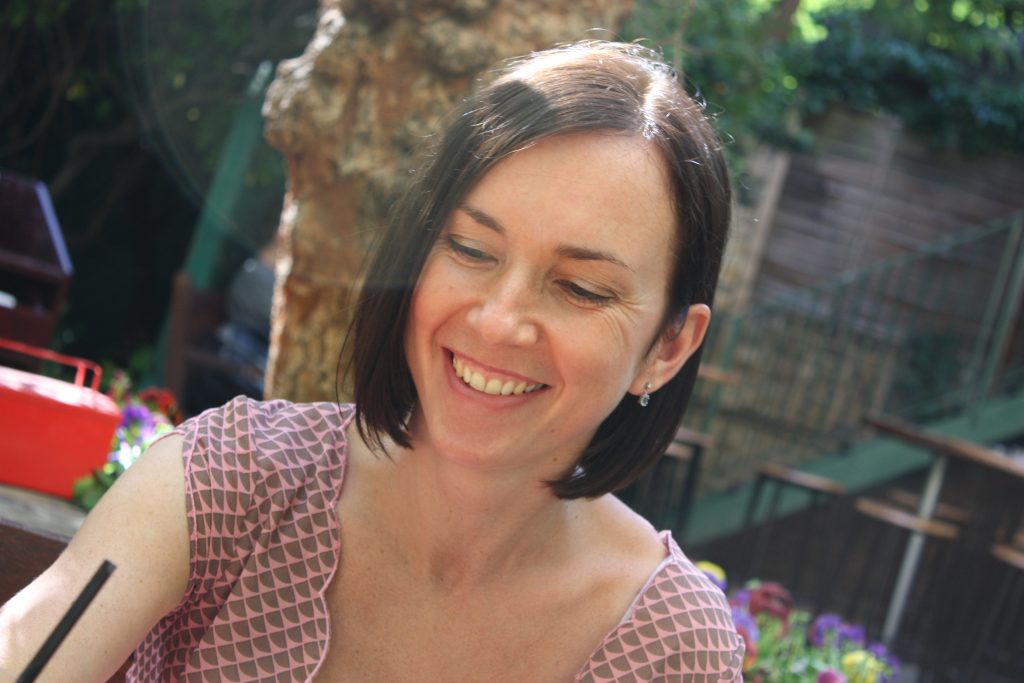 Zoe joined the Sydney Fringe team as Business Manager in 2021, bringing with her over 25 years’ experience working in both the subsidised and commercial arts sectors in London, UK and Sydney, Australia. In London, she helped drive the fundraising campaign to raise 2.6 million GBP to build the Soho Theatre and worked alongside the board of the Society of London Theatre to develop a series of comprehensive training programs for emerging producers and raise investment for their charitable arm, Stage One. As General Manager for MJE Productions, Zoe oversaw the transfer of new works from the subsidised sector to the West End stage including David Harrower’s Blackbirddirected by Peter Stein.

In Sydney, Zoe previously worked for Century Venues, managing partnerships and membership at The Concourse Performing Arts Centre and supporting their campaign to revive the Victoria Theatre in Newcastle, NSW’s oldest heritage theatre.

Zoe is an advisor to the Newtown School of Arts Trust and is passionate about safeguarding and reviving cultural infrastructure to benefit Australian artists, audiences and surrounding businesses. She is also on the Board of Skillz4me, a charity established to provide opportunities for children with a disability or developmental delay to learn vital skills.