This year, on the 26th of January, instead of celebrating, we have compiled a list of informative things to engage with, no matter your feelings about the date. Courtesy of our incredible First Nations Coordinator Erica Brennan,

Here are just some of the ways you can show up this Invasion Day. 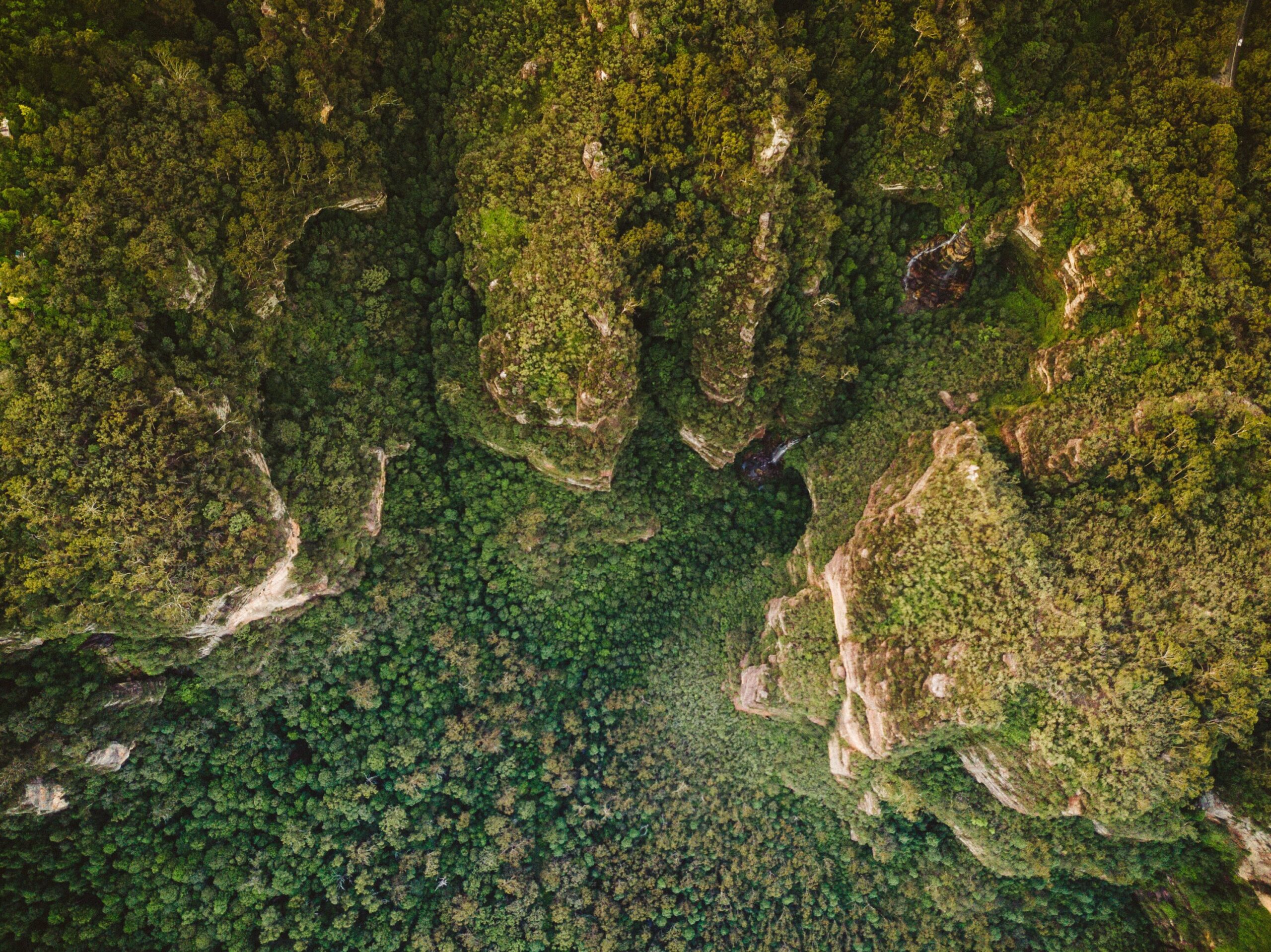 ‘Australians Together’ is a rather nifty website well worth poking around. This is their page regarding Australia Day.

IndigenousX is a First Nations Led Media Company. Check out their incredible content and discover heaps of stuff in their archive about Invasion Day.

NITV offers dedicated programming from January 19-26 under the slogan, #AlwaysWasAlwaysWillBe, which dates back to the Aboriginal land rights movement in far-western New South Wales in the 1970s,

A podcast dedicated to truth-telling about a side of Australian that has been left out of the history books.

In each episode, a guest chooses a word from their language and talks about the meaning behind it. A digestible 5 minute bite to sink your teeth (or ears) into.

The largest one-day gathering and recognition of Aboriginal and Torres Strait Islander cultures in Australia, held annually on 26th of January upon the traditional lands of the Gadigal people in Sydney. You can also stream on Koori raido (93.7FM)

The House of Blak Power looks to embrace and support the transition of what was once a day of sorrow into one of positivity, shaping fundamental change for the Indigenous Australian community. Run by We Are Warriors, new Indigenous Collective recommended to us by City of Sydney.

More events including some beautiful sunrise and sunset ceremonies listed can be found across the city.