The following excerpt is taken from a Sydney Morning Herald article published on the 6th of August 2021.

Sydney Fringe Festival, the largest independent arts festival in NSW, has been cancelled for the second year running due to Sydney’s extended lockdown, scuppering 370 shows and the work of 1500 artists.

Unlike 2020, when the festival streamed a curated digital program, its organisers have concluded that the risk of spread of the virulent Delta strain is too high for any rehearsals to take place among a cohort of young, largely unvaccinated artists.

The month-long festival was to have opened September 1, after the decision was made earlier in the year to press ahead but consolidate shows to inner-city Sydney and the CBD to limit the risk of short, shock lockdowns.

“As soon as the Premier announced the August extension [of lockdown] then that became untenable because unfortunately under the current orders our performers are unable to rehearse,” chief executive Kerri Glasscock said.

“Not only do independent artists usually rehearse for much longer periods because they are doing it part-time around their work, they rehearse in venues and studios around town that are all currently closed and they can’t have people over to their house.

“It’s just devastating because not only does Sydney miss out on another year of its largest independent arts festival, Sydney Fringe is the only opportunity for so many of our young artists to work each year.”

The decision is the latest in a series of cancellations tripped by the extended Sydney lockdown, and increasing disillusionment around a September end date. 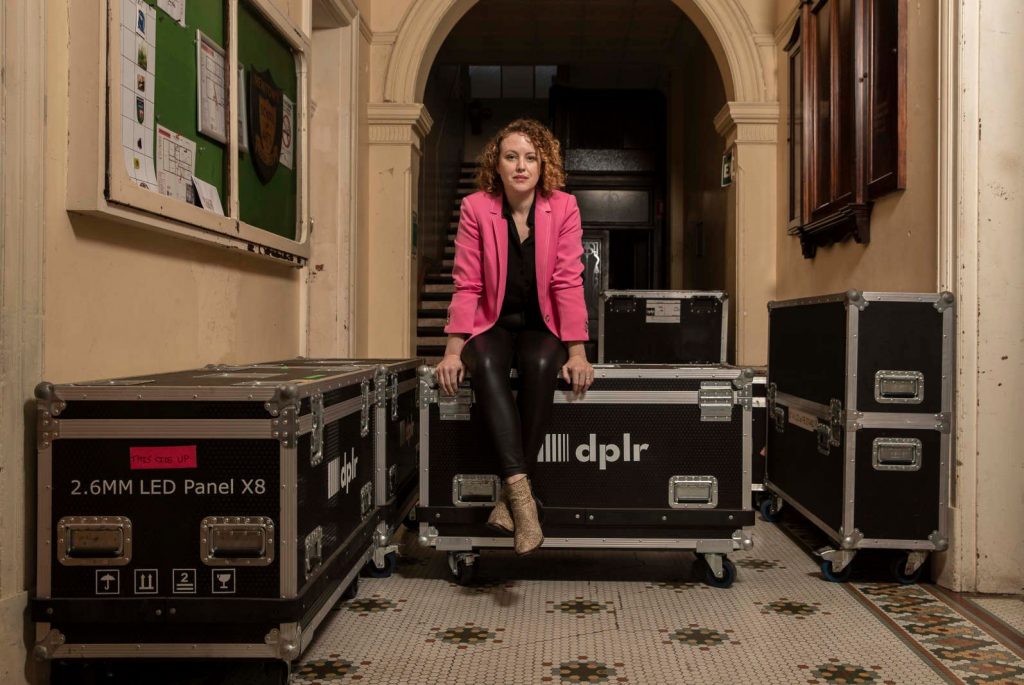